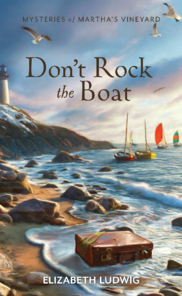 When Cheryl Cooper's aunt Mitzi decides to forsake all and follow the Lord's leading to serve as a missionary to Papua New Guinea, she recruits Cheryl to move from Columbus and take over her prospering gift shop in the Amish village of Sugarcreek, Ohio. As an "Englisher," Cheryl finds it challenging to fit in among the Amish in her new community. And when mysteries unfold at every turn, she questions whether or not she's cut out for the so-called "simple life."

Join Cheryl and her newfound Amish friend and mentor Naomi Miller as they forge a unique relationship and join forces to solve the various mysteries...and expose the buried secrets...that haunt the byways and buggy trails of Sugarcreek, Ohio. 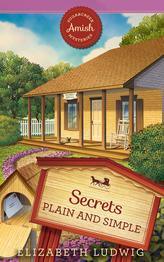 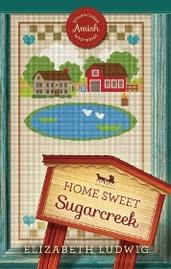 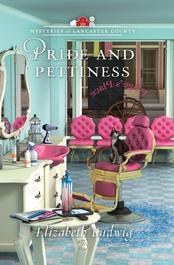 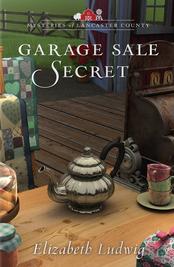 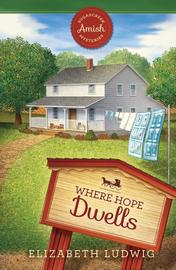 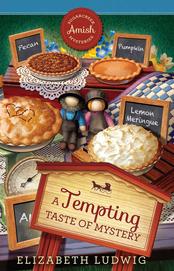 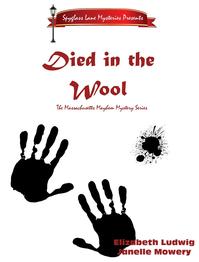 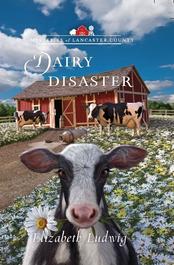 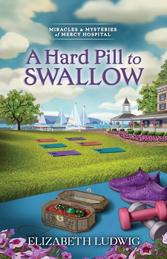 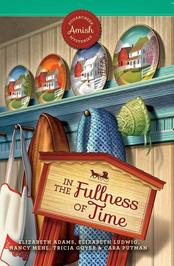 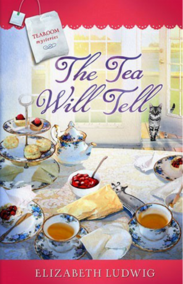 What does a Kansas farm girl know about hidden treasure and rising tides, maritime history and local mystery?  Not much, but to save her lighthouse and family reputation, she better learn quickly!

Come along and experience the unique challenges and fresh discoveries facing landlubber Priscilla Latham Grant, when she inherits a lighthouse and keeper’s cottage on beautiful Martha’s Vineyard.  As she settles into her new home, she discovers a trio of long-lost cousins, and, together, they shed light on a storm of mysteries and secrets that seem to surface in Priscilla’s wake.  She also finds her daily life intertwined with a tall, dark and handsome Coast Guard captain.  Will their friendship blossom into something more?  Only time will tell. 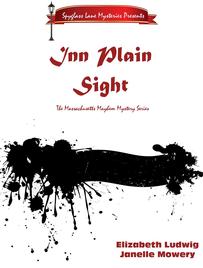 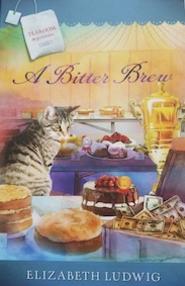 Crazy Cousin Mary is dead, crushed by the weight of La Bamba...

Clare Butterfield has always been embarrassed by her unruly brothers' raucous ways, but leaving the shame of her family's lifestyle behind also means losing the only man she's ever loved. Tied by a sense of obligation to his abused mother and terminally ill father, Matt Walker watches helplessly as the love of his life leaves him.
Together, these unlikely heroes set out to uncover the mystery behind a murder, but hindering their investigation is a town full of secrets and a longtime rival with a thirst for revenge. 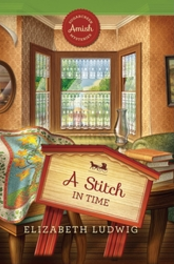 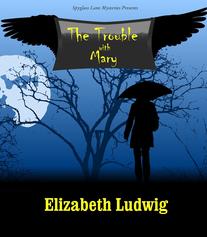 In the height of Lake Chickadee's tourist season, a spate of home invasion burglaries begins making front-page news. Jan and Elaine discover that someone has left a gun behind in the tearoom. The gun appears to be the same one the newspaper reported as used in the break-ins. But why would someone leave that weapon behind, yet not try to rob the place? Or did they? 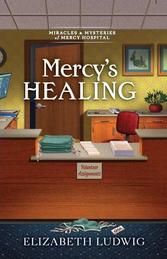 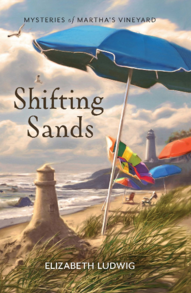 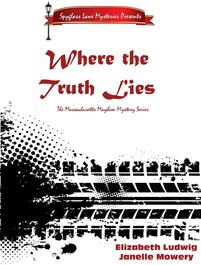 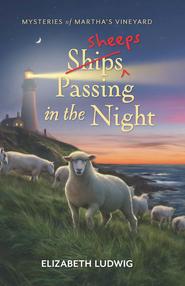 Nestled among Pennsylvania’s rolling hills is Bird-in-Hand, a tiny village where Amish, Mennonites, and Englishers live side by side.  It’s here where the close-knit Classen sisters reunite after inheriting their family home—a beautiful Victorian farmhouse—with hopes of reopening their grandmother’s incredibly popular gift and thrift store, Secondhand Blessings, housed in the centuries-old barn next to the house. Soon life in this quiet community is bursting with excitement and unexplained mysteries. Little do the sisters know as they gather up flea-market finds, handmade quilts, and baked goods from their own kitchen that they’re filling the nooks and crannies of their rustic store with a host of mysteries and surprises!

ALL NEW...Miracles & Mysteries of Mercy Hospital

A huge stone angel statue goes missing...an old map filled with cryptic messages about a Civil War era mystery is discovered...an ER doctor who disbelieves faith receives a stunning miracle...Come to Mercy Hospital in historic Charleston where every day is an adventure! Unexplainable events and puzzling circumstances bring together four friends from different walks of life, as they track down evidence and unlock baffling mysteries. Embark on fun escapades with them as they rely on faith, friendship, and good old detective work to uncover the truth in delightful tales of suspense and intrigue. It's your perfect prescription for mystery-solving fun and relaxation.

Casey Alexander refuses to believe her aunt committed suicide. Convinced a murderer is hiding out in her aunt's sleepy hometown, she'll do anything to uncover the truth, but as her personal investigation produces mounting evidence, the danger to Casey grows. Now she'll be forced to trust certain residents of Pine Mills for help, including local nursery owner, Luke Kerrigan...the man with whom she's falling in love...and who may be stalking her! Join Casey as she solves this and other thrilling mysteries in the Massachusetts Mayhem Series.